Allen Henne, Bismarck passed away April 4, 2022, at the age of 58 with his loving family at his side.

Mass of Christian burial will be held Thursday, April 7 at 2:00 PM at the Church of Corpus Christi, Bismarck. Mass will be livestreamed on Corpus Christi’s Facebook website.

Family will greet visitors from 6:00 to 7:00 PM and a prayer service/vigil will start at 7:00 PM, Wednesday, April 6 at Parkway Funeral Service, Bismarck.

Allen Vernon Henne was born on December 31, 1963 at Jamestown Hospital to Vernon and Teresa (Schlosser) Henne. He attended elementary school at Edgeley and Nortonville, high school in Jud and went on to Wahpeton North Dakota State School of Science.

Family was Allen’s pride and joy. He married Mary Jo Scallon in 1988, from this union they were blessed with two sons and eventually a granddaughter who was the light of his eye; he cherished every moment spent with his family.

You can move the man away from the farm, but you can’t move the farm away from the man’s heart. For Allen, farming was in his blood. He began to reside in Bismarck in 1997, but even after he moved, he continued to be a full-time weekend farmer at his farm near Nortonville. He was a mechanic and a jack of all trades. He could fix anything mechanical or in the home, skills he carried over to Penny’s Lift Truck and Repair, Praxair, Bismarck Waste Water Treatment and Bismarck Airport.

Allen enjoyed fishing, hunting, camping, playing cards and spending time with family. He was a gentle, kind soul who always took pride in his work. His jokes and sense of humor will be missed. 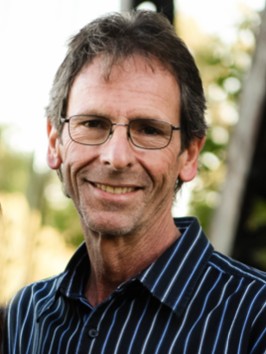