Calvin Lloyd was born in Jamestown, ND, to Ralph and Lori on October 6th, 1985, during a snowstorm. His childhood with best-friend brother Daniel, was filled with imagination and mischief, bounded only by how many miles they could bike. Calvin and Daniel would have BB gun fights, with one BB gun, taking turns shooting each other. The “one-pump” rule was often broken. They spent time playing sports and working. Calvin was adept at getting out of work and always found ways to complete his paper route faster than his younger brother. Apparently, not everyone on his route got their newspaper. Other time was spent at church events and hanging out with his good friends from Jamestown.

Many trips were made to Hillsboro and Williston. At Hillsboro with grandparents Lloyd and Yvonne, he would experience the farm and competitive games of Connect 4. Williston meant time with grandparents Leroy and Rita Anseth. These were often special times of big gatherings of family, friends, neighbors and anyone else that happened to pass by. Calvin played games and especially enjoyed the homemade pizza and apple-banana salad.

Calvin attended the Weber Institute of Higher Learning school with his younger brother Daniel and graduated either first or second in his class depending on who you ask. He attended Minnesota State Community and Technical College, Moorhead and received a degree in construction management.

In 2007, he moved to booming Williston. He worked at H&L Rental and Well Services, eventually becoming head manager of operations. He was about the nicest boss you could ever want, made time for others, and led by example.

It was during his time in Williston that his brother and sister-in-law Ticinie introduced him to a beautiful young woman from Minnesota—coming to Williston for the first time to teach at an elementary school. It did not take Kayla long to fall for Calvin’s good looks and charm. But in truthfulness, one of his most attractive attributes was his love for kids. They would be celebrating their 11th year anniversary this December. Calvin was perfect for Kayla; Kayla was perfect for Calvin.

Kayla and Calvin have two wonderful children, Lola (7) and Lane (5). These two kids adore their daddy who would do anything for them.

Calvin gained an extended family with the Hovestols when he married Kayla. He fit right in and learned to embrace their many adventures and vacations. He loved them unconditionally.

Calvin was a ceaseless cheerleader for his kids and their cousins (both in sports and life). On any given weekend he might be hunting with his nephews or watching their games. He faithfully attended everything from swim meets to dance recitals. His attendance was always coupled with some wit and humor. Just a couple of weeks ago he yelled out to his nephew playing in the band in the parade “That’s my nephew! I love you!”

Calvin and Kayla found a church home at the Lutheran Brethren Fellowship Church in Williston, ND. His one complaint was that the potlucks never had any weinermash.

He recently was finishing the final steps of becoming a volunteer firefighter. Another example of Calvin not being able to help himself from helping others.

A peacekeeper always, the same guy now as he was from the beginning, whose convictions were overruled by grace and compassion, Calvin stands out as someone that can never be replaced.

If there are guns in heaven—let the shooting begin! And if there is any hope, it is that we know he is wrapped in the tender arms of Jesus now—just way too soon in our opinion.

He is survived by his wife Kayla and two children Lola and Lane, his parents Lori Weber (Pam Aanenson), Ralph (Debbie) Weber, brother Daniel (Ticinie) Weber, nephews Mason, Carson, Jacob, and Corban, nieces Anika, and Norah. Lots of uncles and aunts from the Weber and Anseth families. And Link, the family’s golden retriever, that stayed by his side to the very end.

A celebration of life will be held at the Lutheran Brethren Fellowship Church, Williston ND at 11:00 AM on Saturday, October 29, 2022. Fellowship and lunch following. Family and friends will be wearing sports gear, Calvin’s favorite team was the Minnesota Vikings.

In lieu of flowers please consider donating to a fund that has been set up for the family by PUR International. https://www.purinternational.org/Giving/Details/support-for-kayla-weber--children

Everson-Coughlin Funeral Home in Williston ND, is taking care of Calvin and his family. 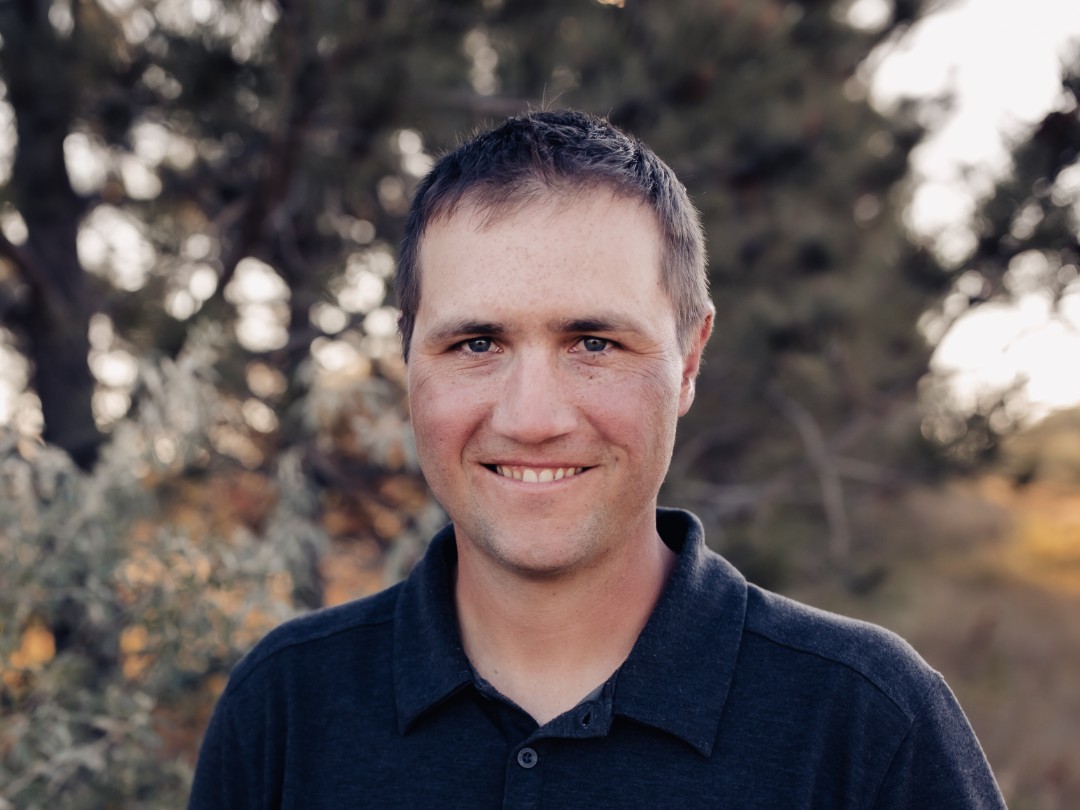