Curtis Vernon Herrick, 62, Jamestown, North Dakota passed away Monday, May 2, 2022 at his home.

Curtis was born on March 10, 1960 in Pipestone, Minnesota to Clifford and JoAnn (Ehlers) Herrick. He moved to Jamestown at the age of eight. Curtis graduated from Ruthton High School in 1978. He married Brenda Baartman in 1980. They moved to Jamestown in 1982. Curtis was employed by Lucas Western for several years and then worked for Cavendish for a couple of years. Curtis was divorced in 1993 and was employed by the Anchor Bar until he became ill in 2003. He had a liver and kidney transplant in 2006. He was disabled after a light stroke.

Curtis’ favorite pastime was playing golf and golf tournaments until he was no longer able. He also liked cards, chess and watching sports on TV. Curtis enjoyed spending time with his children and watching their activities.

He was preceded in death by his brother Steven, maternal & paternal grandparents Walter (Dora) Ehlers and Clarence (Elna) Herrick. 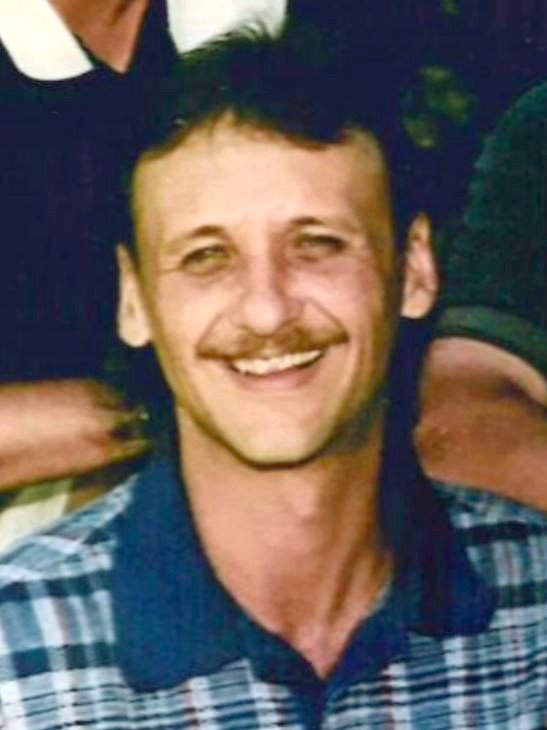