On Friday, February 11, 2022, Cynthia Ann (Roe) Smith, loving wife, and mother of three children, passed away at the age of 87. Born December 24, 1934 in Jamestown, North Dakota, Cynthia was a depression child. She was the fourth of eight children born to Arthur and Inez (Zimmerman) Roe.

Raised on a farm in rural North Dakota, she learned the value of hard work. She boarded with a family in town as a ‘mother‘s helper’ in order to attend high school. She agreed to teach school in exchange for a scholastic scholarship to Valley City State Teachers’ College where she met her future husband, Marwin Smith.

Marwin was drafted shortly after they married, and Cynthia taught school while she awaited the birth of their first child. Eventually they had three children: Lara Lee (Smith) Clark, Julie Ann (Smith) Cadwell, and Marwin Lanier Smith. In addition to their children, Cynthia is survived by 11 grandchildren and 11 great-grandchildren.

At a very young age, Cynthia demonstrated a gift for interior design; a gift which ultimately led to her starting a company of her own. Her company, ‘By Design’, earned her the award of Colorado ‘Designer of the Year’ her first year of operation. She achieved national acclaim when she was featured in an issue of ‘Log Home Living’.

In her free time she developed a passion for competitive bridge. She and her husband played frequently in national tournaments, often against the top experts in the country. In her later years she explored her love of writing, which resulted in a published novel, ‘An Ordinary Tragedy’. Cynthia was an extraordinary woman who excelled at everything she did. Wherever she went, she left beauty behind. 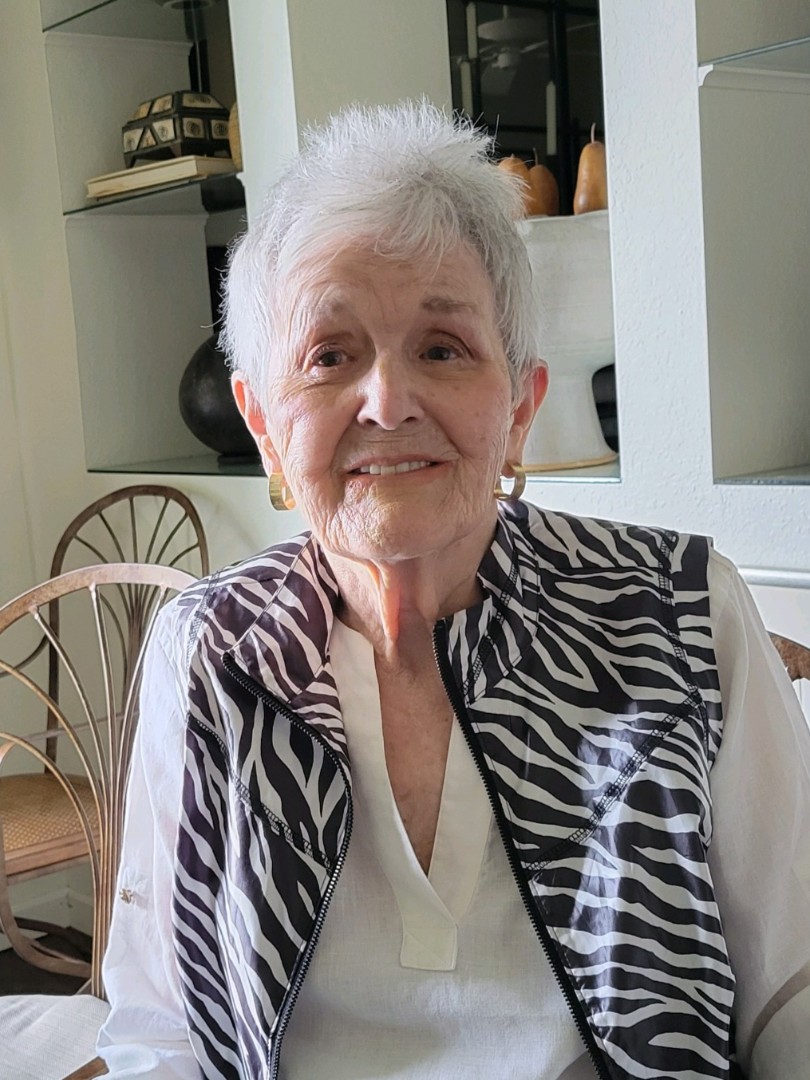