Darlene M. (Hartman) Jackson Hanson was born August 31, 1944 to Arthur W. and Adeline (Schrum) Hartman on a farm located in Ray Township in LaMoure County. She moved to Edgeley with her family in 1949 at the age of 5. She grew up in Edgeley and graduated from Edgeley High School.

Darlene married Erval D. Jackson on June 29, 1962 at Zion Lutheran Church in Edgeley. They had two sons, Keith Leighton and Ryan Dean Jackson. They farmed and Erv founded Jackson Mfg. Co. shortly after they were married. They continued to farm until his death on January 9, 1987. Darlene became CEO of Jackson Mfg. Co. and a year later Fisher Flying Products was purchased. She managed both companies until they were sold in 2008.

Darlene married Gene G. Hanson, June 15, 1991. After they married they built a Super 8 Motel in Edgeley which was later known as The Prairie Rose Inn. They sold the motel in 2010 and retired. After the businesses were sold they built a 14 unit storage building in Edgeley.

She was preceded in death by her first husband, Erval D. Jackson, her parents and brother-in-law, Emmanuel Templien.

Arrangements are in the care of Williams Funeral Chapel, Edgeley. 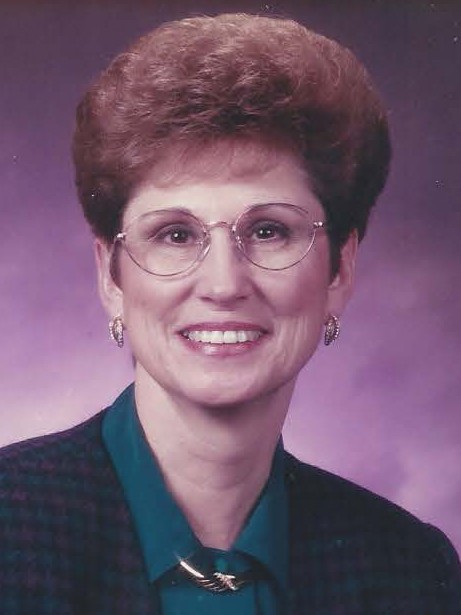