Don was born Monday, July 25, 1932 on a farm in Plymouth County, Iowa to Theodore and Adeline Janssen two miles south of Brunsville, Iowa. He was baptized August 14, 1932 and confirmed April 14, 1946 at St. John’s Lutheran Church, Craig, Iowa. He attended several rural schools in Plymouth & Sioux Counties and graduated from 8th grade in 1946. He was very active in 4-H especially with Beef Projects. Don worked for his parents on the farm. His dad died in 1952.

In 1955, he came to North Dakota and worked for Wendell & Helen Siedschlag near Berlin, ND. In 1957, he married Norma Jean Fischer. In 1958, they bought a farm near Verona, ND. He was first in the community to raise corn to sell (not for silage). Norma Jean died August 31, 1959. In the fall of 1962, he purchased the Fred Nelson Farm in Wright Township, Dickey County. He married Jannene Musland June 30, 1967 at the United Methodist Church, Edgeley, ND. They adopted three children from Lutheran Social Services, Fargo, ND (Joy Jannene, Kent Paul & Larry Ted). Don & Jannene enjoyed ranching and feeding cattle (but not milking!). In 1970, they raised Simmental Cattle and A I’d cows.

In 1975 Don went to Germany with his sister Deloris & Harold Harms to visit German relatives. He promised Jannene a new house (a reality in 1977). He started golfing at age 55 and continued till age 85. He did a lot of bowling (sponsored the Donderosa D J Ranch Team). He truly enjoyed playing Pinochle almost every day.

Don and Jannene retired in 2011 and moved to LaMoure. They celebrated their 50th Wedding Anniversary June 30, 2017. On September 11, 2021, they moved to Rosewood Court. He was an active church member and was past Council President of both St. Ansgar & Zoar Lutheran churches.

Don’s Memorial Service will be held on Thursday, June 30, 2022 at 11:00 a.m. at Zoar Lutheran Church in LaMoure, ND, which is Don and Jannene’s 55th Wedding Anniversary. Burial will take place at Mount Hope Cemetery in Edgeley. Don’s service will be live streamed on the Dahlstrom Funeral Home website www.dahlstromfuneralhome.com on his obituary page.

In lieu of flowers, the family prefers memorials to be given to a charity of your choice in Don’s honor. Thank you! 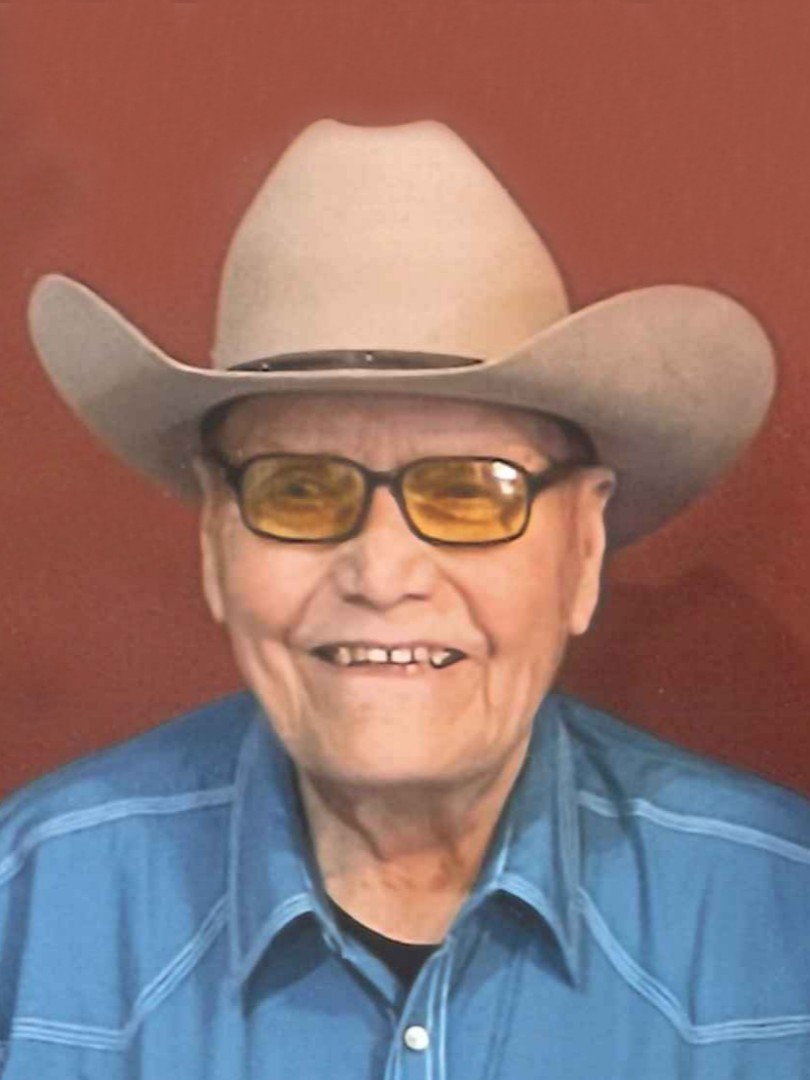