Donnie was born on March 9, 1944, the son of Ray and Blanche (Weatherly) Readel. He attended the Kaiser school through 8th grade and then Buchanan High School where he met the love of his life, Jackie Bitterman. They married July 6, 1961 where they lived and farmed west of Buchanan. They built a new home and moved to Jamestown in 2015, but his heart never left the farm as he continued farming until he retired in the fall of 2021. Donnie spent many hours driving around in his red pickup checking fields and making sure his sons and grandsons did it right.

Donnie was baptized and confirmed at Sacred Heart Catholic Church, Fried, ND, was a member of Saint Margaret Mary Catholic Church, Buchanan, ND and a member of both the KC’s and Elks of Jamestown. Donnie also enjoyed going to the KC’s every day for lunch and was occasionally spotted at a casino or two.

He is preceded in death by his parents and Jackie’s parents, William and Emma Bitterman.

In lieu of flowers, memorials can be made to JRMC Hospice or Ave Maria Village, Jamestown. 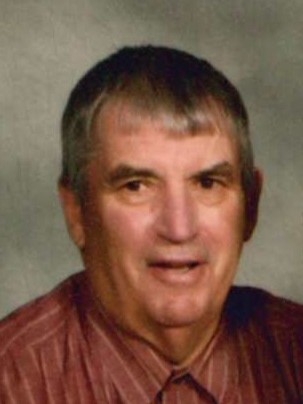