They were married on May 28, 1954, and had 4 sons. Jim is survived by them and their spouses: Steven and Anna; David and Terry; Brad; Scott and Vicki, his loving sister, Jeanne “Tookie” Stocker, 9 grandchildren, and 9 great-grandchildren. He was preceded in death by Nadine on 11/18/21 after 67 1/2 years of marriage.

Jim’s parents instilled in their children strong values for education, church, and service. After earning Bachelors’ degrees in Philosophy (1954) and Theology (1956), Jim moved to Basel, Switzerland to study with Karl Barth, the renowned theologian who authored the Barmen Declaration in 1934 in which German Protestant leaders condemned the distorted Christian nationalism promoted by Hitler’s Nazi Party. Barth was a guiding light in Jim’s life. Jim returned to the US, completed his Ph.D. in Religion at Claremont (CA) University in 1963.

As the family grew, they lived in Denver, CO, and Huron, SD, before moving to Hastings Nebraska in 1966, where Jim became a professor of Religion and Philosophy at Hastings College. He served Hastings College as professor (1966-75) Director of Development (1975-79) and Dean of the College (1979-1983). The pinnacle of his professional career was when he moved to Jamestown, ND, in 1983 and assumed the presidency of Jamestown College, now Jamestown University, until his retirement in 1998.  He and Nadine deeply loved the people of Jamestown and their time with the college.

Throughout his life Jim valued service to the community and the church. Ordained in 1956, he avidly ministered cross-denominationally, preaching over 1100 services at more than 20 churches. He served in Rotary for 60+ years (including president and district governor), was active in the Salvation army (president), and donated more than 5 gallons of blood. He was a role model, mentor, and inspiration to many and will be dearly missed. 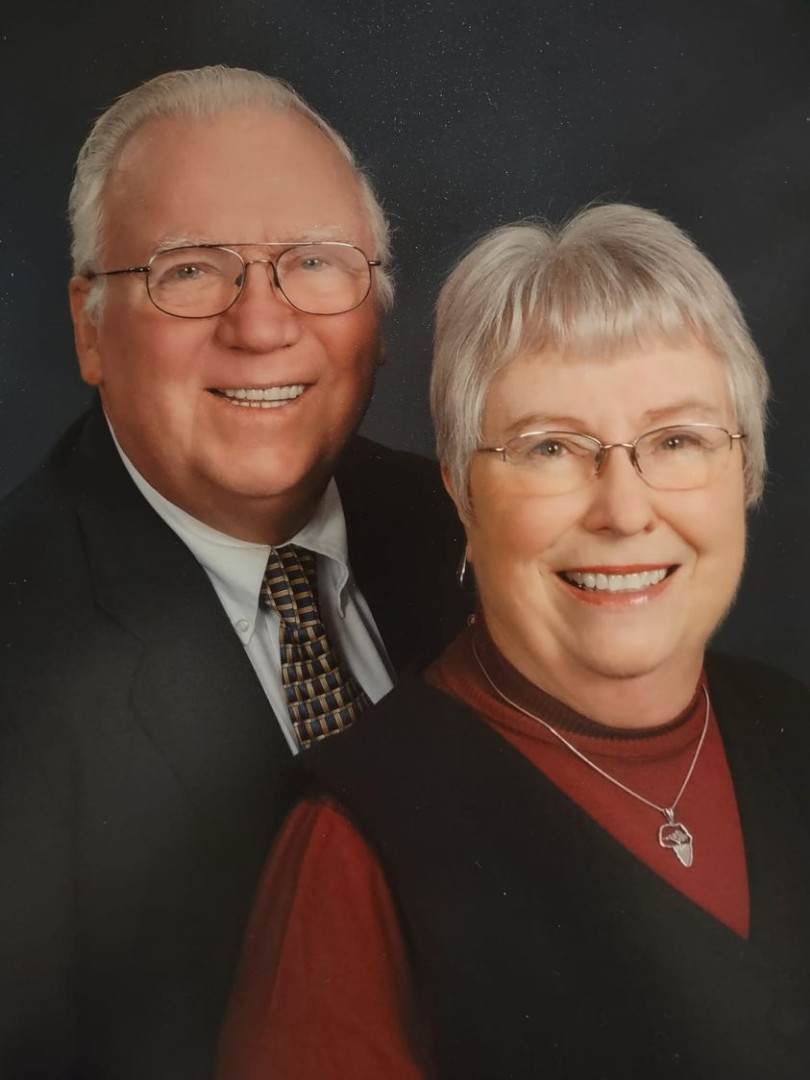