Eugene “Gene” Herman Ecklund went to be with the Lord on May 15, 2022, with his loving family at his side, at his home in Moorhead, MN.

Gene was born November 6, 1932, the eldest of five children, to Carl and Mary (Ahrens) Ecklund in his grandfather’s farmhouse in Todd County, MN. He was raised on their family farm and attended country school through eighth grade. He was drafted into the Army in 1953, and spent two years as a radio operator during the Korean War. After serving his country, he enrolled at Brown Institute in Minneapolis, MN. His 35-year career with Northwestern Bell Telephone Company began in 1955 in Jamestown, ND, as a Central Office Technician and then Central Office Supervisor, followed by a transfer to Fargo as SCC Supervisor. He retired as the Manager of Switching Operations in 1980.

Organizations he was involved with included being a founding member of the Jamestown Credit Union, Elks, a member of the Telephone Pioneers of America, a Board Member of Ponderosa Golf Course, American Legion, as well as serving “Meals on Wheels.”

Gene married the love of his life, his “flowerkraut”, Dorothy Emeline Niehaus on September 3, 1955, in Sauk Centre, MN. They moved to Jamestown, ND, in November of 1955, where they proceeded to have a boatload of children. Gene was a devoted husband, and a loving father and grandfather. He loved his family above all else. Gene had a very strong Catholic faith, and had numerous and varied interests including dancing, playing pinochle, hunting and fishing, golfing, leathercraft, woodcarving, reading, a nightly bowl of ice cream, and always—coffee. The pot was always on! He instilled in his family a love of crosswords and jigsaw puzzles.

Memorials are suggested to Meals on Wheels – Moorhead, or Red River Valley Hospice.

Memories and condolences may be shared at www.korsmofuneralservice.com 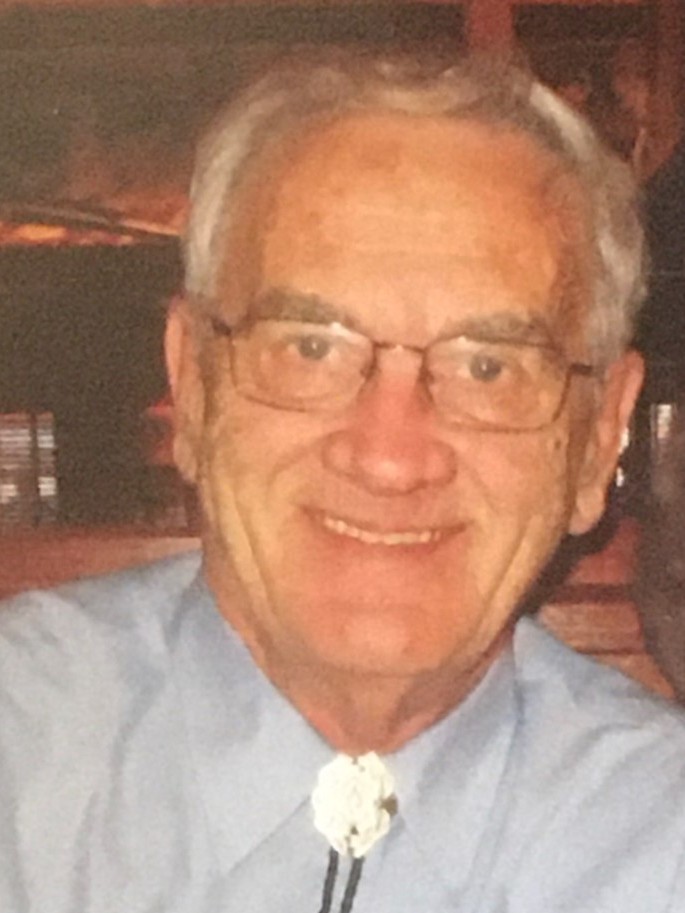