Ellendale, ND-Funeral Service for Gerald “Gerry” Grueneich, 84, of Ellendale will be 2:00 pm, Friday, August 5, 2022, at Zion Lutheran Church in Ellendale. Rev. Paul O.S. Preus will officiate. The service will be live streamed and available at www.Carlsenfh.com under Gerry’s obituary.

Burial will be in Ellendale City Cemetery.

Visitation will be for one hour prior to the service at the church.

Gerald G. Grueneich, son of Albert and Alvina C. (Mintz) Grueneich was born January 11, 1938, on the family homestead southwest of Monango, ND. This is where he grew up while attending country school and Monango High School, graduating with the class of 1956. From 1956-1963, he was a member of the ND National Guard.

Gerry was united in marriage to Lucille “Lucy” Dathe on June 25, 1961, in Zion Lutheran Church in Ellendale. They made their home on several rented farms until purchasing the Clair Filbert farm in 1972 east of Ellendale. While Gerry farmed, he also worked at the Ellendale Country Club, Fullerton Farmers Union Elevator, and the fertilizer plant at Ellendale Farmers Union. He retired in 2000 from farming but continued his part-time jobs, fully retiring in 2012.

Gerry found that hunting and fishing were most enjoyable for him and always looked forward to outings with his family or friends. He and Lucy were always ready to travel and explore, taking bus tours and traveling to several international destinations. Over the years, he enjoyed bowling, golf and playing card games.

Gerry was preceded in death by his parents and daughter, Beth Anne Grueneich (5-19-1962).

Carlsen Funeral Home of Ellendale has been entrusted with arrange ments. 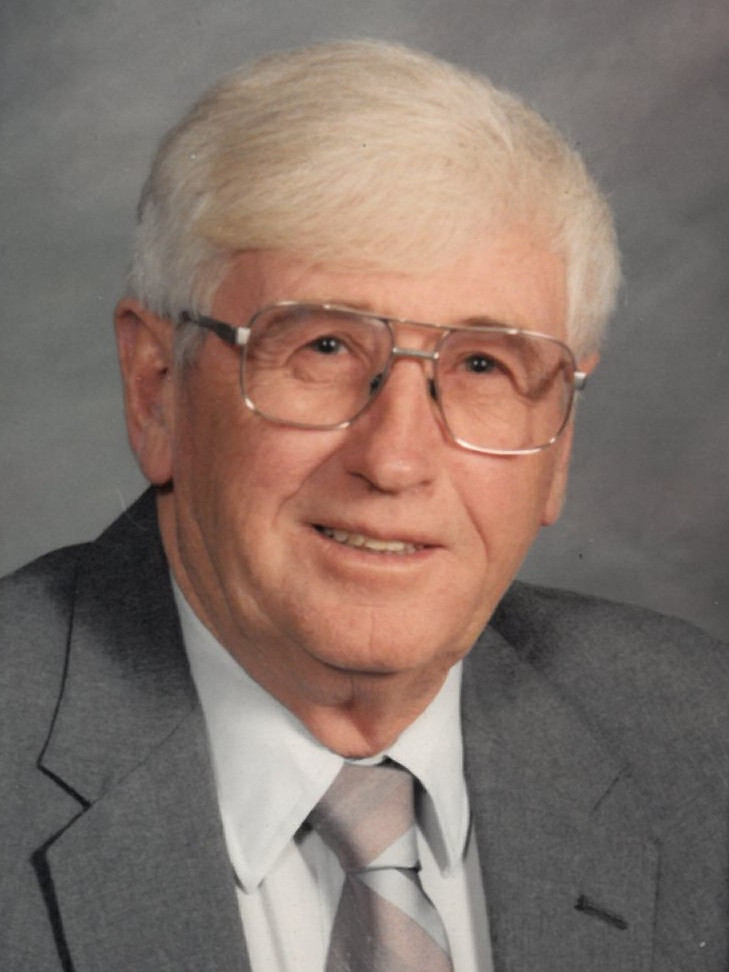