Gloria Ann Schlaht was born February 17, 1933 on the family farm, rural Cleveland, ND, the daughter of John and Julia (Erickson) Schlaht. Gloria grew up and attended school in Jamestown where she graduated from high school.

She was employed by Northwestern Bell as an operator in the days of “Number Please.” She married Kenneth Waitman on October 2, 1952. They started Waitman’s Painting and Decorating. He died August 1, 1963.

Gloria worked at KSJB radio where she met and married Ernest Mohaupt on September 3, 1965. They moved to Devils Lake and purchased the Dairy Queen. They moved to Arizona and later back to Jamestown where she worked at Rainbow Realty and finally at the Credit Bureau.

She was preceded in death by her parents; brother, Gary; and husbands, Kenneth Waitman and Ernest Mohaupt.

A private family graveside service will be held at a later date at the North Dakota Veterans Cemetery, Mandan, ND.

Arrangements are in the care of Eddy Funeral Home, Jamestown. 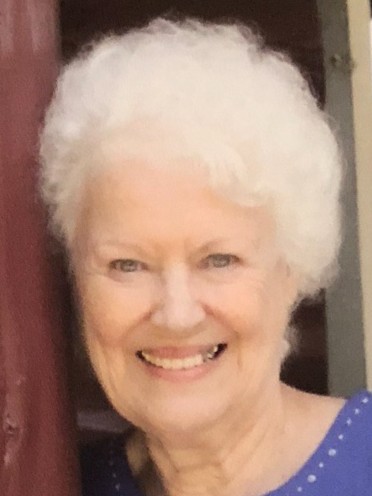