Harold was born June 23, 1936, in Nome, ND, the seventh and youngest child of John Sr. and Anna (Fisher) Kolrud. He attended grade and middle school in Nome and then moved to Valley City, ND. He earned his GED diploma. Harold married Doreen “Dodie” (Severson) Kolrud on his 18th birthday. They celebrated 62 years of marriage before Dodie passed away in 2016. They lived in Valley City and Bismarck, ND, early in their marriage and then settled in Jamestown, ND, where they raised their family.

Harold served in the U.S. Army from 1956 to 1961, based in various U.S. locations and in Germany. He was a crack auto mechanic and a life-long car lover, including owning and operating Cities Service in Valley City. The heart of his career was spent “on the road” in insurance sales for Bankers Life & Casualty Company, where he traversed every inch of North Dakota many times over. After retiring from the road, Harold became a certified nursing assistant so he could work at the nursing home in Jamestown where his beloved mother-in-law Doris Severson was a resident.

A private family memorial service will be held in Wisconsin Rapids. Interment will be at Woodbine Cemetery in Valley City, at a later date.

Memorials are preferred to Nome Schoolhouse. Harold was thrilled to attend the grand re-opening in 2021 of the only school he ever attended. The address is: Nome Schoolhouse, 200 First Avenue, Nome, ND 58062, or online  at https://nomeeweniversity.org/product/donate-to-the-nome-schoolhouse/ Arrangements in care of Ritchay Funeral Home, Wisconsin Rapids. 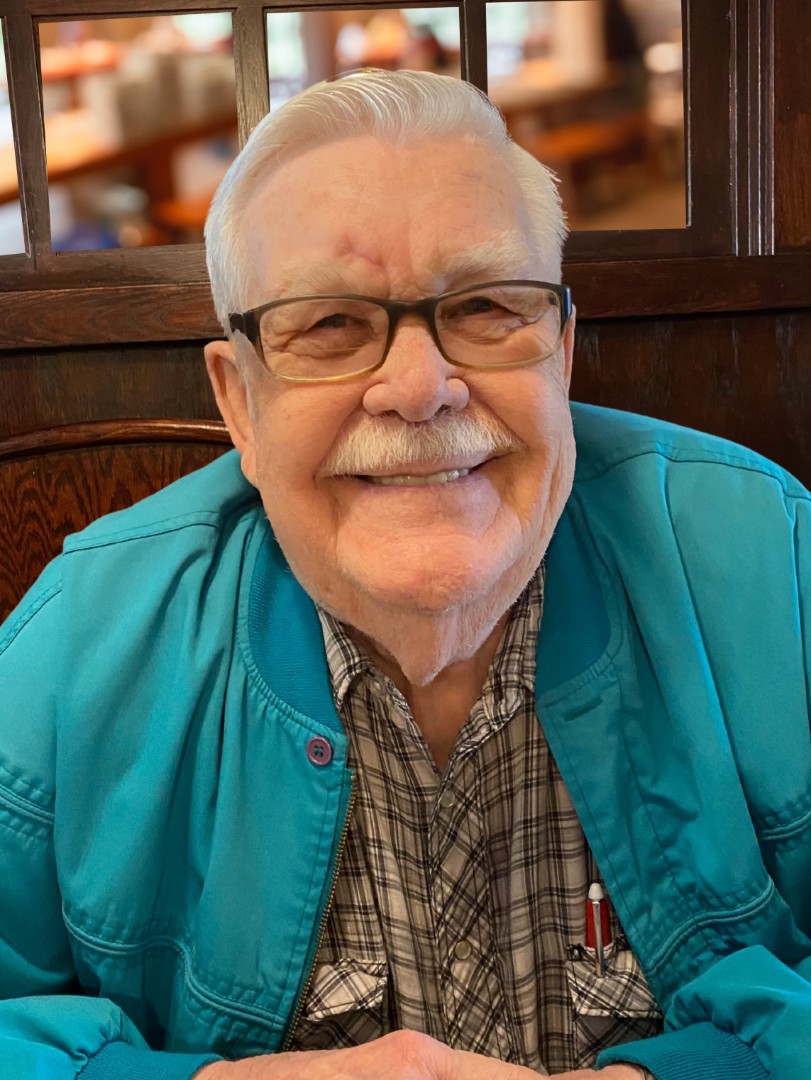