Jeanette McCleary’s battle with cancer ended October 2, 2022, at the Sanford Fargo Hospice House with family by her side. She fought this battle with strength and independence for two years, on her own terms, and at her home until two weeks prior to her passing.

Jeanette was born in Dickey, North Dakota on January 24th, 1938, to Andreas and Lillian Millspaugh. She was raised in Dickey and was a proud Dickey Dragon graduate.

She married Fergus McCleary on April 28th, 1957, while Fergus was on leave from the Army. Moving to New York, where Fergus was stationed, Jeanette enjoyed taking the Staten Island Ferry to and from her job in New York City where she worked as a telephone operator.

After Fergus’ Honorable Discharge from the Army, they moved to Chicago, returned to Dickey, and began farming.

Jeanette and Fergus’ teamwork on the farm resulted in the success of both their dairy and agricultural businesses. Jeanette was involved with every aspect of the farm; she was bookkeeper, head chef, meal deliverer, and parts runner. During planting and harvest, she managed the dairy operation. Because of her integral involvement in every aspect of their business over the years, she seamlessly assumed all responsibilities as Fergus became ill.

Ever the loving wife, she cared for her husband as his illness worsened providing dignity and respect. She didn’t burden her children with elder care, and neither asked for help nor vied for sympathy. When asked how she did it, she simply said, “this is the season of life I am in, and I choose to be happy in this season”.

Jeanette encouraged others in their relationship with God, specifically by playing the piano, teaching Sunday School, and involving herself in Children’s Bible school at the Dickey United Methodist Church. Jeanette felt a deep sense of community and spirituality through this church.

Jeanette cared most about her family, faith, and friendships. She perfected cooking, collected recipes and cookbooks. She loved singing, playing piano and listening to music. Jeanette enjoyed many life-long relationships, after you met her, you wouldn’t forget her. She had a welcoming, kind presence and always knew the right things to say.

As the mother of university bound children, she transformed again into their “Career Counselor”, studying the requirements of degrees to ensure her kids were not taking unnecessary courses. She was extremely proud of her children, their education, and chosen professions.

Jeanette brought joy and light to this world, and she will be greatly missed by all who knew her. She lived a life of service to others and was grateful for each day granted. No matter the hardship, Jeanette could find a reason to smile and count her blessings with a grateful heart.

Those waiting to greet her in Heaven include her husband Fergus, grandson Travis, Parents Lillian and Andreas, brother Junior, and sisters Donna, Eunice, and Eva.

Visitation will be from 4:00 to 7:00 pm, Wednesday, October 12, 2022, at Eddy Funeral Home followed by a Prayer Service at 7:00 pm. Her Funeral Service will be held at 1:00 pm, Thursday, October 13, 2022, at the Dickey United Methodist Church, Dickey, North Dakota with Rev. Mark Britton officiating. Interment will be at the Dickey Cemetery. A gathering and lunch will follow at the Dickey Town Hall. 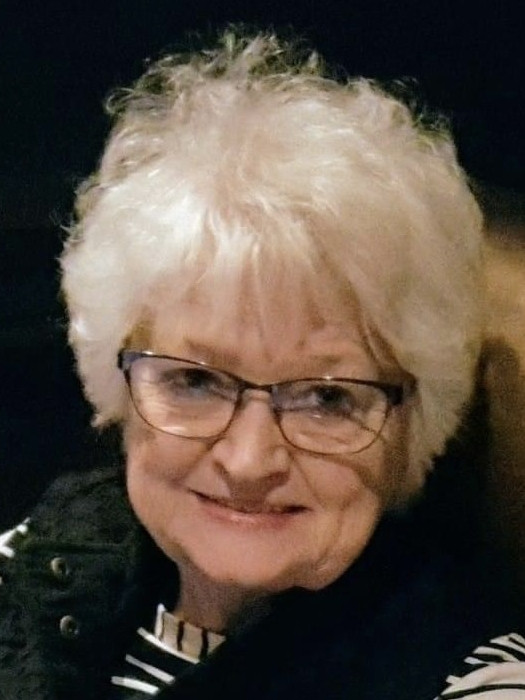