Jerome Ronald Spilde, “Jerry”, a life-long resident of Montpelier, North Dakota, died unexpectedly in Albuquerque, New Mexico on March 8, 2022, at the age of 68, while he was vacationing in the Southwestern United States.

Jerry was born in Jamestown, ND on September 21, 1953, to Leonard A and Myra Jeanette (Lengkeek) Spilde. Jerry graduated from Montpelier High School in 1971 and attended North Dakota State University.

On June 8, 1974, he married Coleen Lee, and were married for 29 years. Together they had two children, son Jared William (April 19, 1981) and daughter Kayde Irene (March 14, 1983). Jerry resided on a farm near Montpelier his entire life. He was a farmer and rancher, a long and short haul trucker, a trucking company owner, an agronomist, and served as a rural mail carrier for the United States Postal Service, where he retired on August 27, 2021, after 20 years of service.

Jerry loved his country, state, and the community he lived in. He was very active in the local community, serving on many boards, non-profits, and community service projects, including the

Jerry was a member of the National Rural Letter Carriers’ Association (NRLCA), an American labor union that represents the Rural letter carriers of the United States Postal Service. He was awarded the NRLCA Hero of the Year Award 2015-2017, presented in Washington, D.C. on August 16, 2017. The award was in appreciation for his heroic efforts as a first responder on the scene of an overturned vehicle accident, where he assisted in saving two lives. Jerry was honored and very proud to receive this award.

Jerry’s life was fulfilled with attending and participating in horse shows, rodeos, cattle team penning and other western lifestyle activities, as well as outdoor recreations including hunting and snowmobiling. He liked watching NDSU Bison Football, traveling the country and visiting cities, museums, and historical sites along the way. He relished the experience of being present at his children’s and grandchildren’s activities. Jerry enjoyed great times attending Jared’s bull riding and bull riding schools, as well as helping him tend to his ranch and futurity bucking bulls. He enjoyed helping Kayde with her horses and attending her rodeos to watch her barrel race, and was very proud of her educational accomplishments, career, and he valued his time spent supporting her at her marathon, ultramarathon, and bike races.

Jerry will be remembered for his quick wit, infections smile, and willingness to help anyone at any time. He had a humorous and a fun-loving attitude for every occasion and enjoyed playfully joking with the ones he loved. 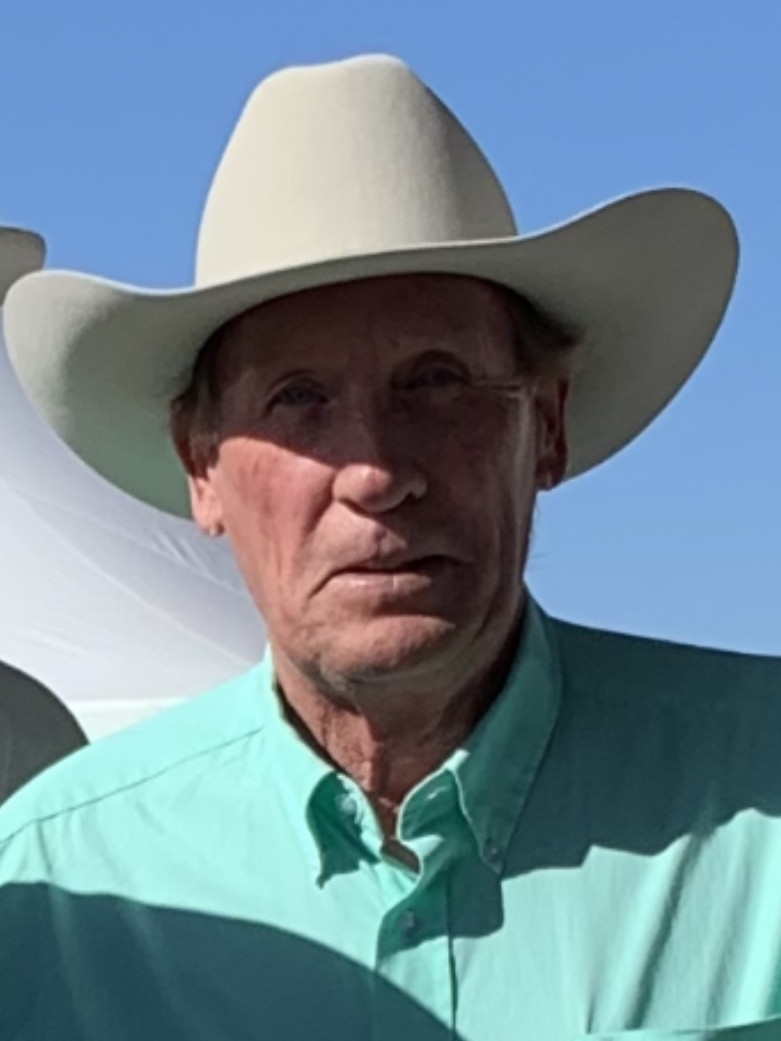