He was born to Clara and Severin Jensen on April 17, 1927, in Jamestown, North Dakota. John’s father, Severin immigrated through Ellis Island from Tornby, Denmark. Severin married Clara Nelson and they had four children. John’s oldest brother, James and his wife Phyliss survive and reside in Sarasota, Florida. John’s brother William passed away in 1967. The youngest brother, Robert, survives and lives in Redondo Beach, California.

John grew up in Jamestown and graduated from Jamestown High School in 1945. John served in the U.S. Army and was honorably discharged.

John remained dedicated to the college refusing establishment of a scholarship in his own name as he thought that would decrease the funds donated to the “Jack Brown Scholarship”. He made numerous donations to the college and most recently to the construction of the Hansen Track and Football stadium and the Neumann Hockey Arena. If you would like to honor John, the Jack Brown scholarship at UJ was his choice.

John loved his time with his grandchildren traveling the country to take in Dana’s equestrian competitions, although he never understood why he could not bet on the results of a horse show. John traveled to attend his grandsons’ hockey, soccer, and tennis conquests.

John began his insurance career upon graduation from college and continued in the industry until his retirement in 2005. He began his career as an adjuster and was immediately noticed by others, working as an agent in commercial lines. John made lifetime friends in the industry and wanted a shoutout to Tricia and Julie who were trusted co-workers and friends.

John’s passion for the sport of golf was evident because of his status as the oldest golfing member of the Moorhead County Club. That status continued until such time as he was unable to swing a club to his liking. He golfed well into his 90’s. He talked frequently of his golf trips with his grandsons and fondly of his trip with Brad to Scotland to “show that youngster how to golf”.

John was a founding member of the Roger Maris Celebrity Golf Committee. He also co-founded the Fargo Athletic Association in the days when independent athletic teams did not exist. His enjoyment of baseball also led to his involvement with the American Legion Baseball Program and support of the Jack Brown Stadium in Jamestown.

John was a member for decades of the American Legion, the AmVets, the Elks, the Eagles, the Moorhead County Club, Red River Danes, the Shrine, and the Fargo Presbyterian Church, contributing time and donations to various projects with each.

John made an impression on all who met him whether a brief encounter or a lasting friendship. John was the life of the party and in fact, if there was no party, he became the party.

In addition to his children, grandchildren, and brothers, he is survived by a sister-in-law who attained the age of 100 (Dorothy Wilkerson) and numerous nieces and nephews and their children. John’s farewell would be incomplete without mention of Tom, Becky, Matt, and Jesse, deemed by John the “best neighbors ever” and Mirt, Dick, and Tessa, his lifetime friends and connection to Jamestown.

John’s family would like to thank the nurses and staff of the Fargo Sanford Dialysis Unit and Bethany on University, and all those who touched his life.

Funeral services will be private.

Online condolences may be shared by visiting www.hansonrunsvold.com. 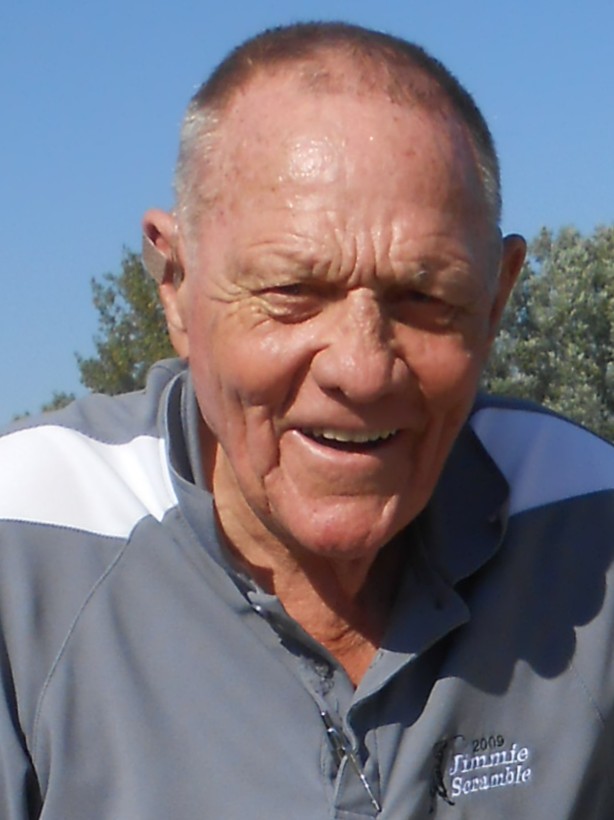