Our beloved father, husband, and brother, Larry Alan Ross, 78, passed away peacefully on December 5, 2022. He was born January 18, 1944 in Williston, ND to Mae Thome and Lloyd Ross.

Larry lived in, and contributed to, numerous North Dakota communities including Williston, Jamestown, Stanton and Fargo. In 1961, he graduated from Home on the Range in Beach, ND, the same year his mother married Lou Bower, the stepfather whom Larry loved as his Dad. Larry most recently lived in Penrose, Colorado with his wife Bonnie, who cared for him until his passing.

“Rosscoe” was known for his sense of humor, his willingness to help anyone and everyone, and his ability to fix anything he set his hands on. A mechanic first and foremost, he also drove trucks for Burkle Truck Line, maintained pinball machines and jukeboxes at Mutual Vending, served as shop foreman at the 4-in-1 service station, and ran his own handyman business prior to his retirement.

Although Larry loved many hobbies like fixing cars and working in his shop, perhaps his greatest passion was dirt track racing. He ran a full and successful racing career, winning races in Jamestown, Bismarck, and across the Dakotas. He loved talking about those good ol’ days when he won multiple track championships and had the time of his life. When his driving days were over, you could still find him at the track waving the checkered flag as a flagman, officiating in a corner, running a wrecker, operating a packer, or doing anything else that needed to be done. In 2016, Larry was honored for his 50 years of contributions to Jamestown Speedway. He knew everyone by name, car number, job responsibilities, and career wins. The track was his home, and he loved the stories, action, and friendships there.

Larry was proud that he had given his heart to the Lord Jesus Christ. He credited the Lord for making him the man he was, and he gave back to the church as a Sunday-school teacher and generous philanthropist. He truly loved his children, grandchildren, and great-grandchildren and was grateful for the opportunity to see them grow and prosper.

Larry is survived by his wife Bonnie, sisters Shirley and Billiette, daughter Deanna Wolf and her husband Bob, son Waylon Ross, daughter Tammie Robinson and her husband Dean, son Loren Ross and his wife Amanda, and son Cory Ross and his partner Jessica. Larry had 11 grandchildren, 14 great-grandchildren and two great-great-grandchildren. He was preceded in death by his mother Mae, stepfather Lou, father Lloyd, and brother Donald. 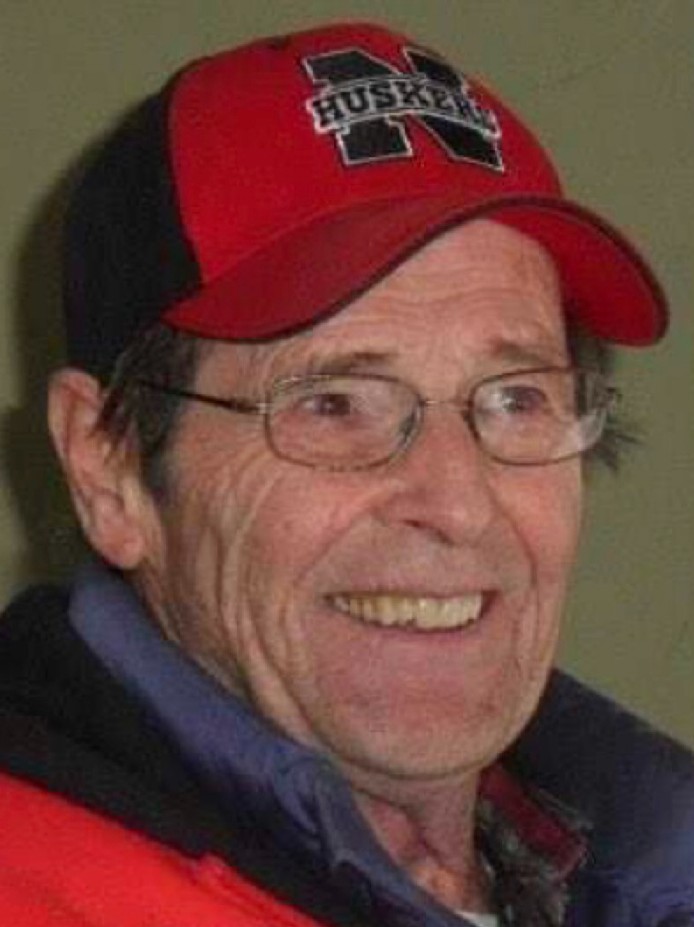