Leon was born September 5, 1960, in Minot, ND; the son of Rudolph and Dorothy (Lauinger) Boehm. He attended elementary school and graduated from Minot High School. He was a general laborer and tire technician before attending Minot State University of Bottineau from 1990-93. Following college, he worked as a welder in West Fargo and also attended college. He and Christi Shadow were married in January of 1993 at Fargo, ND, later divorced.

He graduated from Minnesota State University Moorhead attaining his Bachelor of Arts degree in criminal justice in 2003; he worked as a Correctional Officer in Jamestown from 2005-2012. He began work at Alpha Opportunities in 2010 as a Direct Support Professional. He worked there until his death.

Leon was a member of St. John’s Lutheran Church in Jamestown, helping out there when he could. He enjoyed fishing, deer hunting, ice fishing and gardening.

He was preceded in death by his parents.

Services for Leon will be held at St. John’s Lutheran Church on Saturday, October 1st, 2022, at 11 am in Jamestown. 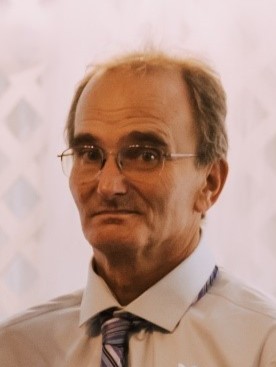