Lester was born July 15, 1959 in Bismarck, ND to Ralph and Maureen Bader. At the age of six he was adopted by Pete & Loretta Schlosser and was raised on the Schlosser farm near Edgeley, ND with his brother Dale and sister, Mary. He attended high school in Edgeley and graduated in 1978. In 1981 he married Karen Onstad and they resided in Jamestown, ND.

Lester was an avid bowler, dart, pinochle as well as a great pool player. He did many odd and end jobs throughout his life as well.

He is preceded in death by his wife Stephanie Schlosser, parents, Pete and Loretta Schlosser, brother, Dale Schlosser as well as many aunts, uncles and cousins.

Lunch will be served at the parish hall. 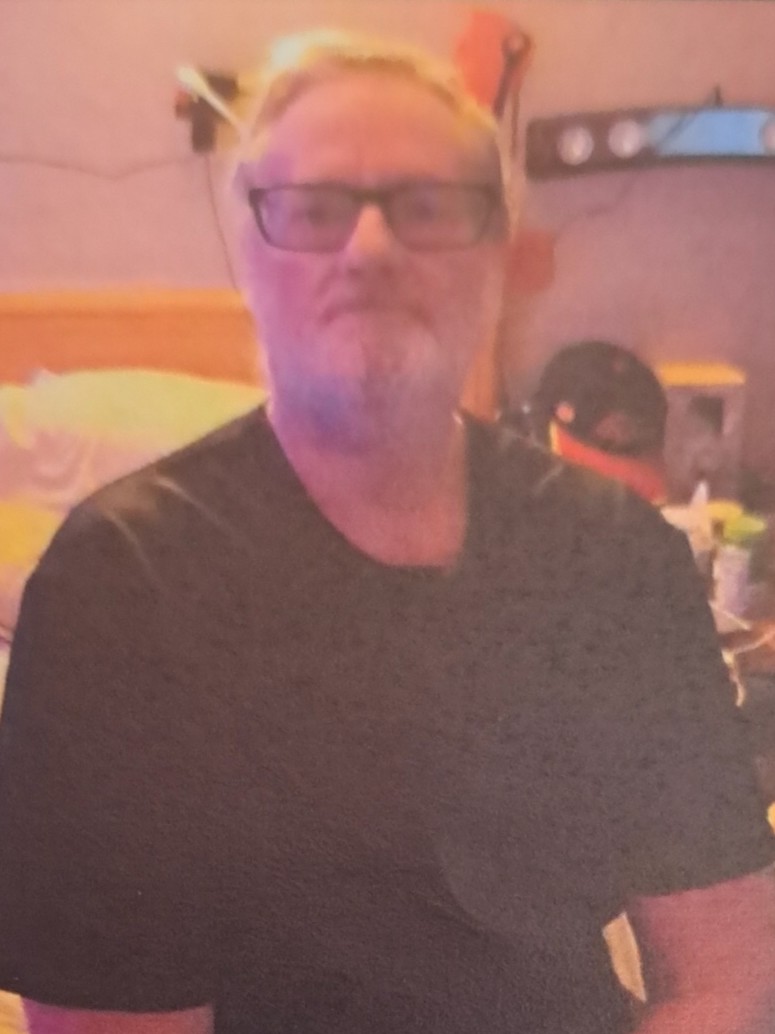