Lonny Lee Michel was born July 25th, 1962, in Jamestown, ND to Sharon and Ken Michel. After graduating from Jamestown High School in 1980. Lonny was a lifelong mechanic that began working for Kens Auto right after school that quickly became his passion. During this time Lonny had 2 sons from his previous marriage, Casey and Dustin. His third son Luke was born shortly before marrying the love of his life Margo in 1993 in Las Vegas, NV. Lonny and Margo enjoyed many years of camping with the three boys.

Lonny was quite the prankster and had a sense of humor. After Kens Auto closed Lonny would go on to help local famers. Lonny loved to cook for his family whenever we gathered. He was well known for his knoephla soup, oyster stew, chili and caramel rolls.

In his retirement, Lonny loved spending time with his children, 5 grandchildren, playing cards, fishing, hunting, and camping for many years. He enjoyed taking apart and repairing vehicles, being able to build a car from the ground up.

Lonny is preceded in death by his grandparents; Gerald and Lois Michel, and Dan and Vi Suko. He is survived by his parents; Ken and Sharon; his only brother Kevin of Jamestown, ND; his wife Margo of Jamestown, ND; children, Casey Michel of Jamestown, ND and his 3 kids Mylee, Kailynn, and Maverick; Dustin Michel (Brooke Ford) of Beach, ND and their 2 children Mason and Grace; Luke Michel of Fargo, ND 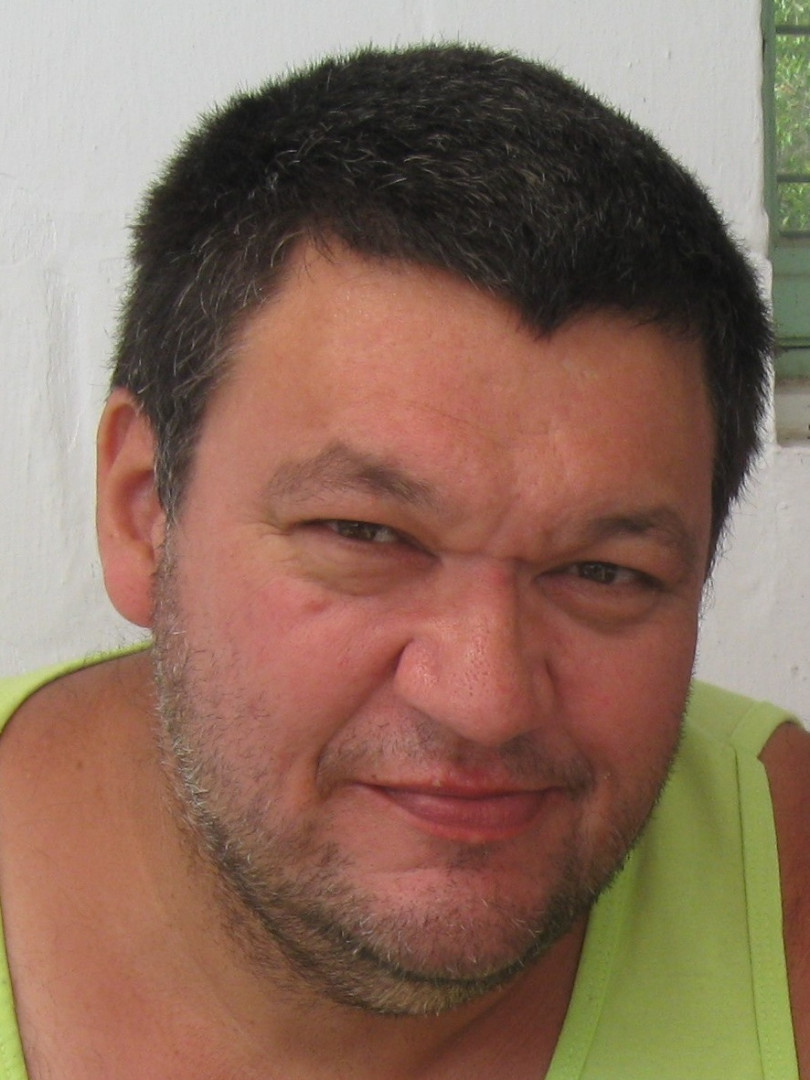