Margaret was born on November 30, 1929 in Spiritwood Lake, the daughter of Henry and Margaret (Palmer) Clemens. She attended Courtenay high school.

She was a cook and held positions at the Jamestown public school district and the Stutsman County correctional center. She also was instrumental in running George’s Landing for many years and made many lasting friendships there.

She is preceded in death by her husband, her parents, sons; Dale and Gary, brothers; Leo Clemens and Raymond Clemens, sister; Dorothy Klodt.

Memorial services will be held at a later date in Jamestown, ND. 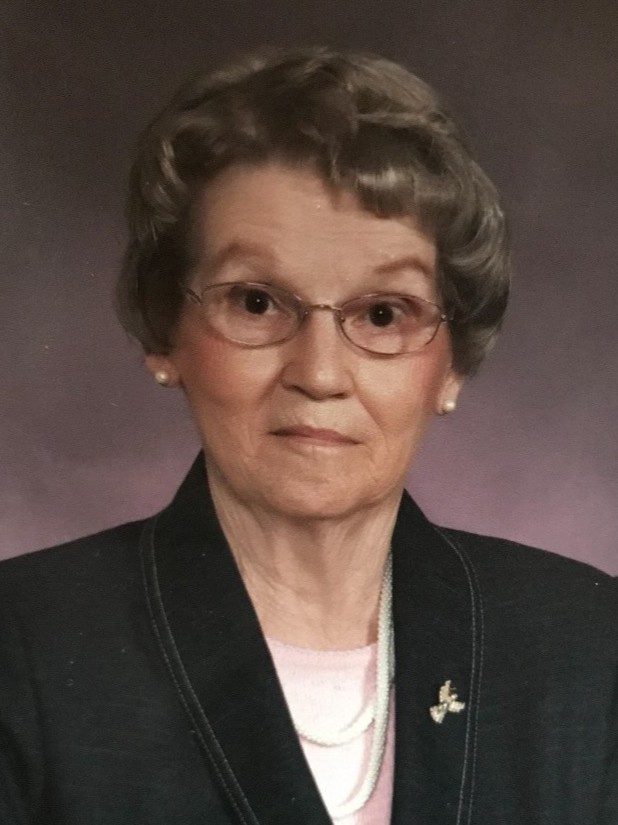