Marjorie Ellen Smith, 80, passed away peacefully in her sleep on Thursday, December 15, in Jamestown, ND, and she will be spending Christmas with her Lord this year.

Marjorie was born Marjorie Ellen Wilson to Glenn and Zelma (Wengel) Wilson on April 30, 1942 in Jamestown, North Dakota. She grew up in Jamestown, attending Roosevelt Elementary and Jamestown High School.

She worked at the Red Owl grocery store until, at 19, she met and married John Alan Smith (Jack) January 8, 1961. Jack was in the U.S. Navy at the time and she moved along with him. Their first daughter, Dawn, was born in October that same year. Their daughter, Bobbi, was born 4 years later. Marjorie traveled with with her husband from base to base for 18 of his 20 years in the service, at times raising the girls on her own as he served in Vietnam for several years.

When he retired, they returned to their hometown. Marjorie found her church home at Immanuel Lutheran Church where she was always very active. She also worked in Jamestown public schools food service program for several years.

She loved cats, crocheting, doing needlepoint and spending time with her family and friends.

Marjorie is preceded in death by her husband, her daughter, Dawn Busche (Gregory), her parents and 2 sisters. She is survived by her daughter, Bobbi Brugger (Matthew), a foster sister Gloria Reber, 5 grandchildren and 6 great grandchildren.

A memorial service will be held at 10:00 AM, Friday, December 23, 2022 at Immanuel Lutheran Church, Jamestown, ND with Pastor Lucinda Lien officiating. A reception will follow immediately after the service in the church hall. 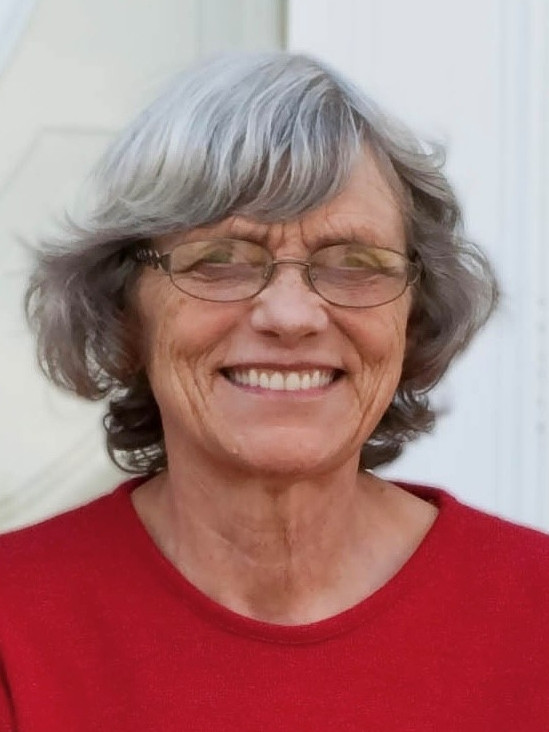