The Celebration of Life will be held at 11:00am, February 5, 2022 at the United Church of Christ in Medina, ND and officiated by Candyce Wick.

Mark was born in Jamestown, ND to Edwin D. and Mildred (Eissinger) Hoffmann on April 5, 1952.  He graduated from Medina High School and then from UND with a degree as an Xray Tech. Mark worked on the family farm growing up, milking cows, cutting hay and other daily chores.  On July 11, 1981 he married Shelley Cook in Woodworth, ND.  They lived on the family farm and then later moved to Oak Harbor, WA, where he continued to work for BNSF as a Dispatcher for the last 18 years. He was involved in Lions Club International and Skagit River Raceway for RC Cars.

Mark was preceded in death by his father, Edwin. 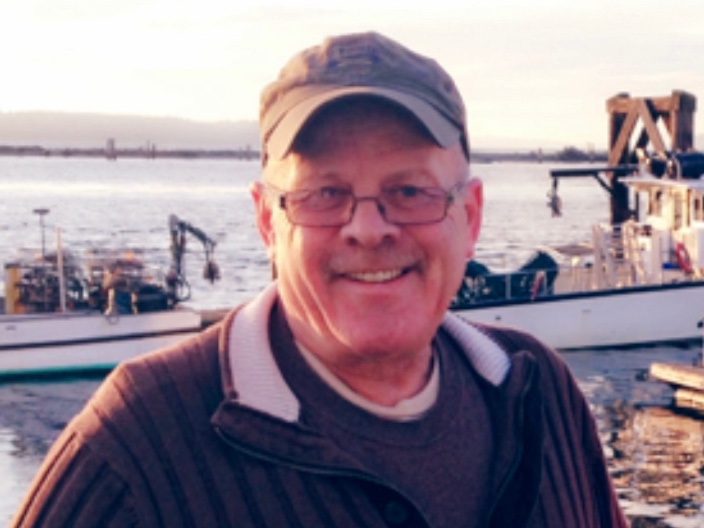