Mavis (Dockter) Lorig went home to the Lord on the night of August 8, 2022 at the age of 86. Mavis was born as a twin sister with her brother Maynerd in Medina, ND on October 27th, 1935 where she grew up working on the farm with her 10 siblings Elaine, Arnold, Gerhard, Daniel, Phyllis, Donna, Marcus, Maynerd, Sandra, and Raymond. She completed school through 8th grade and later moved to Jamestown, ND where she married Marvin Lorig, raised five children, and worked jobs in the service industry.

Mavis spent her golden years antique shopping, gardening, drinking coffee, spending time in the sunshine, and spoiling her grandkids. She is remembered by many locals for the miles upon miles she walked in Jamestown. 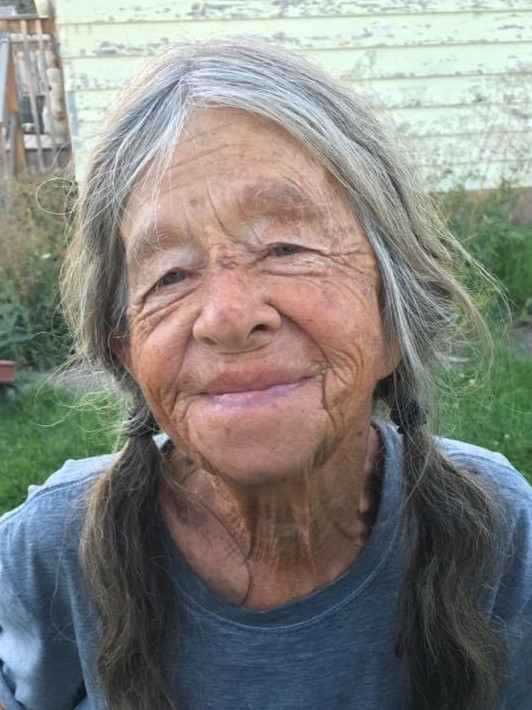