Michael Dahlgren, 79, Jamestown, ND died January 15, 2023 at his home after a long battle with Parkinson’s in his home.

Michael was born on July 4, 1943 in Grafton, ND, the son of Lawrence and Sylvia (Wheelwright) Dahlgren. On October 31, 1949 they moved to Lake Park, MN. He attended 1st-8th grade at Cormorant Public School. Michael completed high school at Lake Park and graduated in 1961. He attended Wahpeton State School of Science for plumbing. After graduation from plumbing school, he moved to Fargo and went to work for a plumbing firm, he then went to work for the missile sites in ND.

He was a member of the First Congregational UCC in Jamestown where he very active in the choir and men’s fellowship teaching Sunday school and held various offices within the church. He loved to waterski, hunt, fish, and play golf, and was also a member of the Elks.

A special thank you to the Red River Valley Hospice team, the private caregivers, and all of the neighbors who helped with Michael’s care. 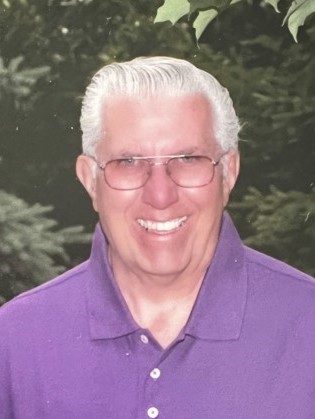