Pearl Elaine (Martin) Willman, 91, passed away on Wednesday, November 24, 2021. Born December 29, 1929, she was the fourth of eight children of the late Charles & Esther (Anderson) Martin. Her early years were spent on the family’s rural farm outside of Rock Lake, North Dakota (ND) where she graduated from Rock Lake School in 1947 as Valedictorian. Pearl earned her teaching certificate from Minot State Teachers College in 1949 and accepted her first teaching contract in her home town. Her first class was over 40 students including her youngest brother, Dennis, who made sure to address her as “Miss Martin” at school. Her next teaching contract was in Crosby, ND where she met her future husband, Glenn Robert Willman, as he drove the bus route she took to go home to visit. After a 3-year courtship they married in June 1952. In 1958, when Glenn became an Agent for Greyhound Bus Lines, the couple moved to Helena, Montana, where their daughter Victoria (Vicki), was born. In 1960, the family moved to Bismarck, ND. Pearl completed her Bachelor of Science degree in Elementary Education from Minot in 1967. After 40 years as an early childhood educator, Pearl retired from Bismarck Public Schools in 1991. As it was a family business, Pearl also spent many weeknight evenings and weekends helping her husband Glenn manage Bismarck’s Greyhound bus terminal. Pearl loved to bake: apple pies, brownies with nuts, banana and cranberry breads, and she had a slew of favorite Xmas cookie and bar recipes. Her signature side dish was German potato salad made from scratch. During the summer months (and in her retirement) she religiously followed “Days of our Lives” and enjoyed many hours working in her flower beds. In the winter months, she embroidered numerous sets of kitchen towels and baby announcements which she gave as gifts. Pearl participated in the monthly breakfast gatherings of the Roosevelt Retired Teachers. Pearl stayed in touch with many family members and friends and enjoyed traveling to family reunions and celebrations. In 2012, Pearl moved to Hagerstown to live with her daughter and family. She attended the concerts and events of the Maryland Symphony Orchestra; the plays and events of the Contemporary American Theater Festival; and Vicki’s performances with the Frederick Symphony Orchestra. Pearl was an active member of Zion Lutheran Church in Bismarck for 52 years until she moved to Maryland. At Zion, she participated in Bible study and quilting groups; served as secretary and on the program and funeral committees of the Lutheran Women’s Missionary League (LWML) auxiliary. In 2012, she became a member of Concordia Lutheran Church-LCMS in Hagerstown and joined Concordia’s LWML chapter. In lieu of flowers, the family suggests a memorial contribution in Pearl’s name to one of the following: The Pearl Willman Education Fund at the Contemporary American Theater Festival, PO Box 429, Shepherdstown, WV 25443, which will support the stipend of a Festival Intern each season; LWML at Zion Lutheran Church, 413 Ave D East, Bismarck, ND 58501; LWML at Concordia Lutheran Church in Hagerstown, MD 21740; or Hospice of Washington County, 747 Northern Ave, Hagerstown, MD 21740. Pearl is survived by her daughter, Vicki (Hagerstown); daughters-in-law, Sue Wert (Hagerstown), and Sandi Willman (Rockford, IA); grand-dog, Mattie; brothers, Marvin (Rock Lake, ND) and Eugene (Kent, WA); sisters-in-law, Theresa Martin (Grand Forks, ND), and Carol Martin (Hawley, MN); grandchildren, Amy Noss, Greg Willman, Brad Willman, their spouses and children; and by numerous nephews, nieces, and many special life-long family friends. She was preceded in death by her parents; her husband of just over 54 years, Glenn; stepson, Samuel Keith Willman; sisters, Laila Swenson, Leila Kaleva Peterson, and Celia Johnsrud and their husbands; brothers, Milton and Dennis; grand-dog, Scooter; her husband’s brothers, sisters, and their spouses, and by several nephews, nieces, and many life-long friends. A visitation, funeral service, and burial will be planned to return Pearl to North Dakota in late spring 2022. Online condolences may be made at: www.minnichfh.com 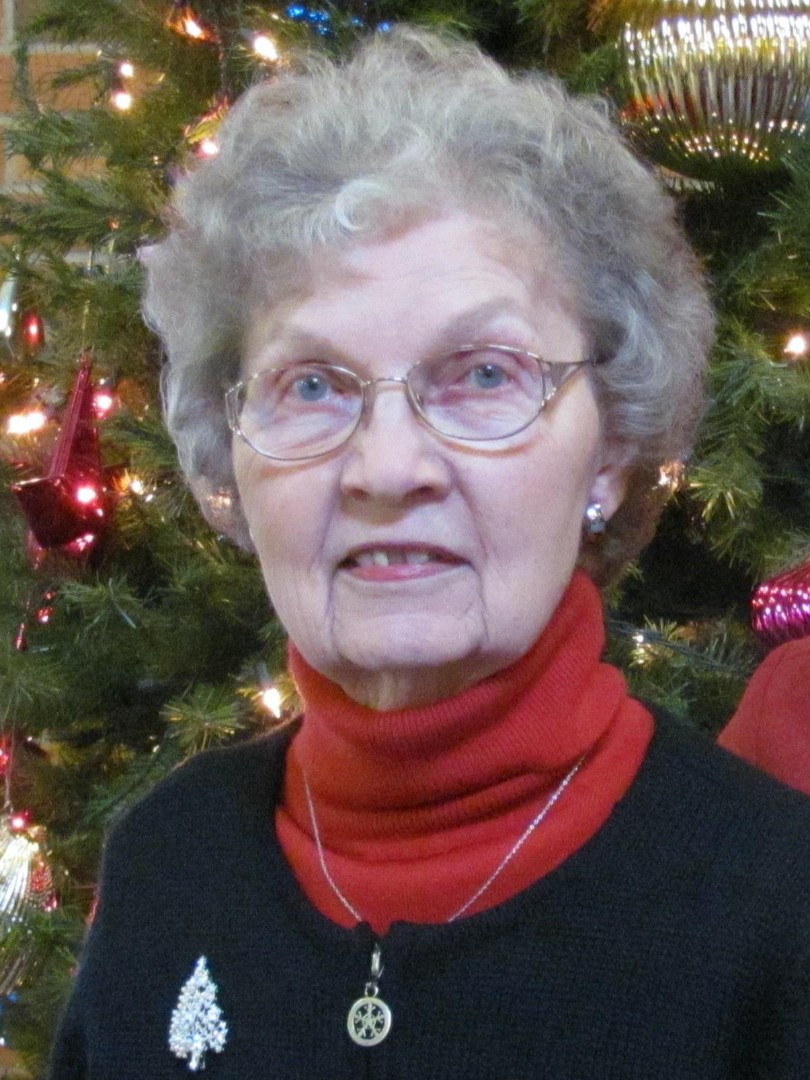