Norm Anderson, born to Emil and Helen (Jeske) Anderson, April 24, 1933, near Sanborn, MN, died on October 8, 2022, in Maple Grove, MN. He graduated from Sanborn High School in 1951, Augsburg College in 1956, and Augsburg Seminary in 1959. He married Constance Tollefson on June 17, 1956, in Fergus Falls, MN. He served four parishes: Zion Lutheran in Minot, ND 1959-1961; Zion Lutheran in Luverne, MN and Trinity Lutheran in Hills, MN 1961-1964; Concordia Lutheran in Crosby, ND 1964-1980; and Trinity Lutheran in Jamestown, ND 1980-2000. After retirement in 2000, he continued to serve as an interim pastor in Crosby, ND 2000-2002 and at First Lutheran in Williston, ND 2002-2007. He and Connie retired to Alexandria, MN. In 2017, they moved to the Twin Cities and lived in Anoka, Plymouth, and Maple Grove. Norm is survived by his wife, Connie; one son Brad (Sandi) Anderson; four daughters: Gracia (Mike) Lapke, Julie (Dean) Anderson-Simonson, Mary Froehlich, Angela Jones, and daughter-in-law, Betty Peterson. He has seven grandchildren and 13 great-grandchildren. He is preceded in death by his parents; sister and brother-in-law, Carol and Dennis Knutson; son, Paul Peterson; and great-grandson, Silas Aufenkamp. The Celebration of Life service will be at 11:00 am on Saturday, October 15 at St. Barnabas Lutheran Church, with the Inurnment in the St. Barnabas Columbarium in Plymouth, MN. Visitation one hour prior to the service at the church. Norm requested two bouquets of flowers that will be provided by his family. Memorials in his memory are preferred to your favorite charity. A link to the livestream of Norm’s service will be available within his obituary notice at www.gearty-delmore.com. 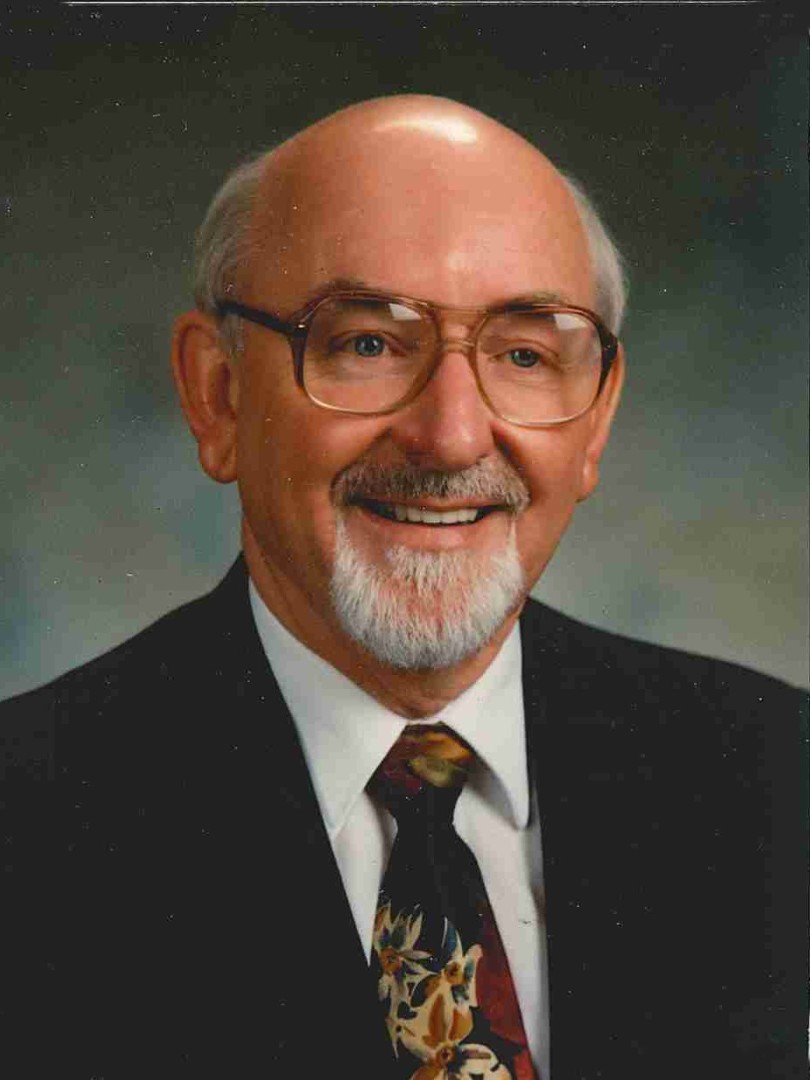