Robert John Wedman passed away peacefully from natural causes in his home in Sacramento, CA on Friday, December 31, 2021. Bob was born on November 16, 1935 and raised in Jamestown, North Dakota. After graduating high school, Bob enlisted in the Air Force in January 1954. On January 26, 1957 Bob married Ruth McCullough and remained married for 65 years and raised 3 sons - identical twins Mark & Mike and Kevin. Bob thoroughly enjoyed his exciting service to his country working as an Electronic Intelligence and Countermeasures Technician and Supervisor for the U-2 and SR-71 aircraft programs. His military career allowed him to travel the world and shaped his love for God, Country, & Family. Bob retired from the Air Force in 1974 after 20 years of service and continued his career in the medical industry as an X-Ray and Biomedical Equipment Technician before retiring in July 1982. Bob enjoyed his love of woodworking, gardening, jewelry making, and coin collecting. Bob enjoyed being engaged with his community calling bingo, active participation in the Elks Lodge, Veteran of Foreign Wars, American Legion, and the Blackbird Association.

Bob loved a good conversation and advocating for his country. Bob spent his last years as a dedicated husband taking care of his wife, Ruth. Bob is survived by his wife Ruth, his three sons and their wives, 12 grandchildren & 14 great grandchildren. He was loved and will be missed by all. 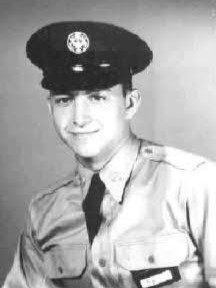 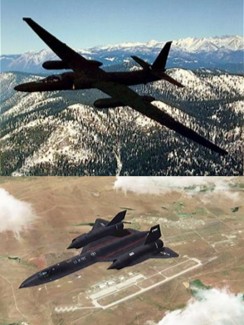