Ronald was born to Melvin and Erna (Reich) Schwind at home in McIntosh County on August 29, 1947. He was delivered by his grandmother. He attended school in Ashley. He served the Army National Guard in Carrington, ND from 1966 with an Honorable discharge in 1972.

He married Dianna Remmick of Jamestown on April 5, 1968 at the United Presbyterian Church in Jamestown. They had 2 sons, Todd and Chad. Later in life, he met Cheryl Wieglenda, and they spent the last 27 years enjoying life together. They rode lots of miles on their Harleys. He was a local business owner for over 40 years in Jamestown, ND.

He was preceded in death by his father, Melvin; two brothers, Donald and Todd; one sister, Karol; one nephew Donald, Jr.

Memorial Service and interment will be held on November 7, 11:00am at North Dakota Veterans Cemetery in Mandan, ND 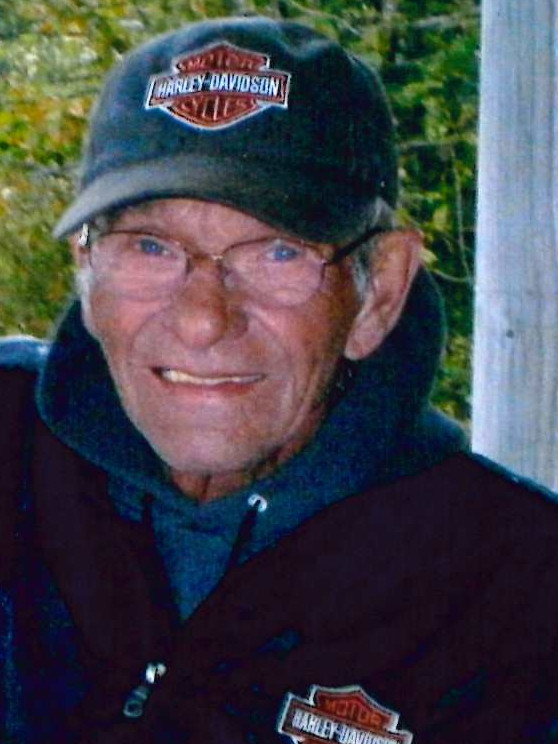