On July 1, 2022 Scott Allen Kludt departed this world to be in the everlasting peace of God’s loving arms. Scott was born on March 13, 1959 in Jamestown, ND to Elizabeth (Hart) Kludt and Wallace Kludt. After graduating from Edgeley High School in 1977, he earned his degree in Pharmacy from NDSU in 1982. Following graduation, he received his first job offer and moved to Dallas. Scott became a licensed Pharmacist in Texas and embarked on a 40 year career as a Pharmacist in the greater Dallas Fort Worth Metroplex. He loved his work, those he worked with, and the customers he served. He also received his Doctor of Pharmacy from the state of Arkansas. He was proud of his small-town North Dakota roots, his hometown of Dallas and the great republic of Texas.

Scott was a passionate and active member of Christ Lutheran Church in University Park. He had a keen musical ear and loved church choir. He loved writing and composing music, and his offbeat sense of humor kept fellow choir members honest and on their toes. His devotion and faith give us the strength and courage to soldier on after his passing.

Scott was a diehard baseball and Texas Rangers fan, although he was always a Twins fan at heart. In his younger days, he played shortstop for his church softball team, where he picked up the nickname Scooter. He enjoyed traveling near and far, and spent many Spring Trainings in Florida and summers with his brother Paul traveling to major league cities to watch the game he loved and knock back a cocktail or two.

Scott is preceded in death by his parents. Wally and Betty. He is survived by his brother, Paul (West Palm Beach, FL). He also leaves behind countless loving friends and many happy memories. Memorials (in lieu of flowers) may be sent to Kludt Family Scholarship Fund at NDSU.

He was as kind and good of a person as there ever has been. Please keep his memory and spirit in your heart. 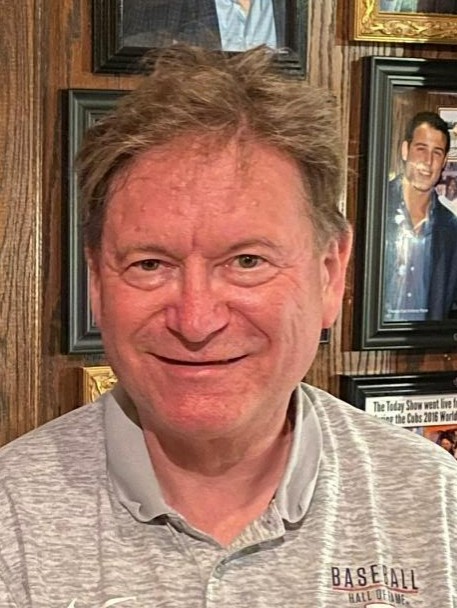