Shirley Jean Dahl Wiese, age 90, of rural Jamestown, North Dakota, passed away Thursday, May 5, 2022 at Eventide Jamestown with family by her side.

Shirley was born January 19th, 1932 at Jamestown, ND, an only child of George & Lillian (Lee) Dahl. She grew up in Jamestown and attended school graduating Jamestown High Class of 1950. She enjoyed playing the drums in the marching band, and Karl Ulmer was her favorite teacher.

Shirley married Ernest W Wiese on September 16, 1950 in Washington DC. Ernest was in the US Marine Corp, so they lived in Fredericksburg VA for 3 years. Ernest Jr. was born while living here.

After the service, they returned to the Wiese Family farm in rural Eldridge and live in the original homestead with Ernest’s father, Ernest A Wiese, the house did not have running water or indoor plumbing. In 1953, just before Terry would be born, they moved into Jamestown, and two years later in 1955 Mark came along and in 1965 Sonja joined the family.

They moved out to the new farm 1967 building a new home & farmstead.

Shirley worked several years as a waitress for her mom Lillian’s K&L Café. Shirley also worked as a Bookkeeper for Western Auto for 5 years.

Shirley enjoyed camping with family, fishing in Canada, Sewing and Crafts, and Golf. She was an avid reader of Biographies.

Shirley loved her family and they were the most important thing in her life. She loved her numerous dogs especially her Black Lab, Major.

In Lieu of flowers, the family would appreciate memorials to Jamestown Regional Medical Center Hospice Program

Funeral Service: 10 am, Monday, May 9, 2022 at Eddy Funeral Home with Interment to follow at Highland Home Cemetery. 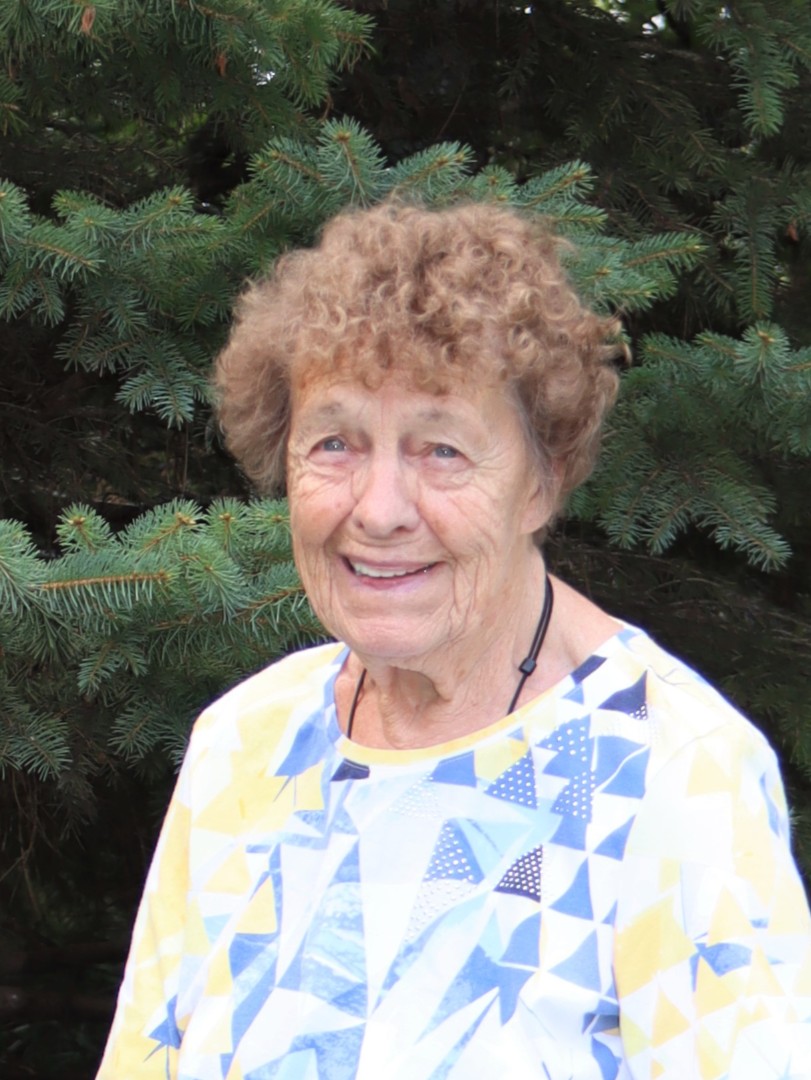