On January 23rd, 2022, our wonderful mother, grandmother, friend, and, above all else, devoted wife passed away and joined our loved ones on the other side of the veil.

Vickie Sue Wilson was born December 13th, 1954 to parents Raymond Francis and Vada Joyce (Hoffman) Wilson. She was born and raised in Douglas, Wyoming, and attended school there until she met the love of her life. After a short courtship, Vickie married Dwight Durfee on April 29th, 1972. Together, they made their home in several different places while raising their two children, and finally settled down in Jamestown, North Dakota around 1994.

Vickie worked tirelessly her entire life to care for her family and those around her. She was a talented seamstress and sewed countless blankets, dresses, and outfits for her children, grandchildren, and many others. She was an amazing cook and delighted us all with her culinary treats. She was an active member of the church of Jesus Christ of Latter-day Saints and a wonderful example of Christ-like service. She opened her doors to all and cared for her mother and sister as they both battled cancer. She was a strong and independent woman who fought fiercely for what she believed in. She was loved and admired by many.

She was preceded in death by her parents, brother, Raymond Frederick Wilson, sister, Barbara Bloom, and great-grandson, Eden Garth Hinton.

Visitation- 2:00 PM Sunday at the Church. 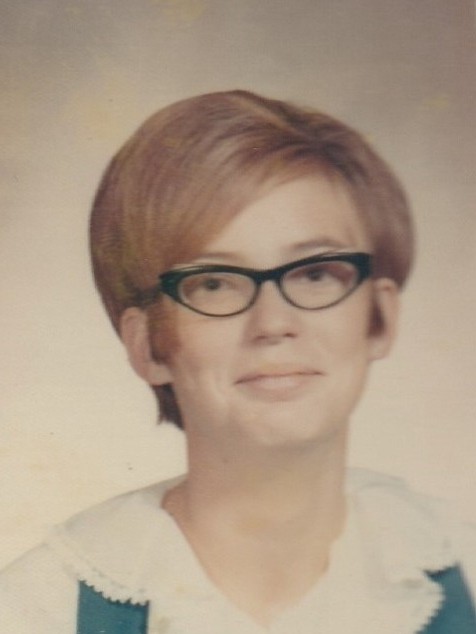 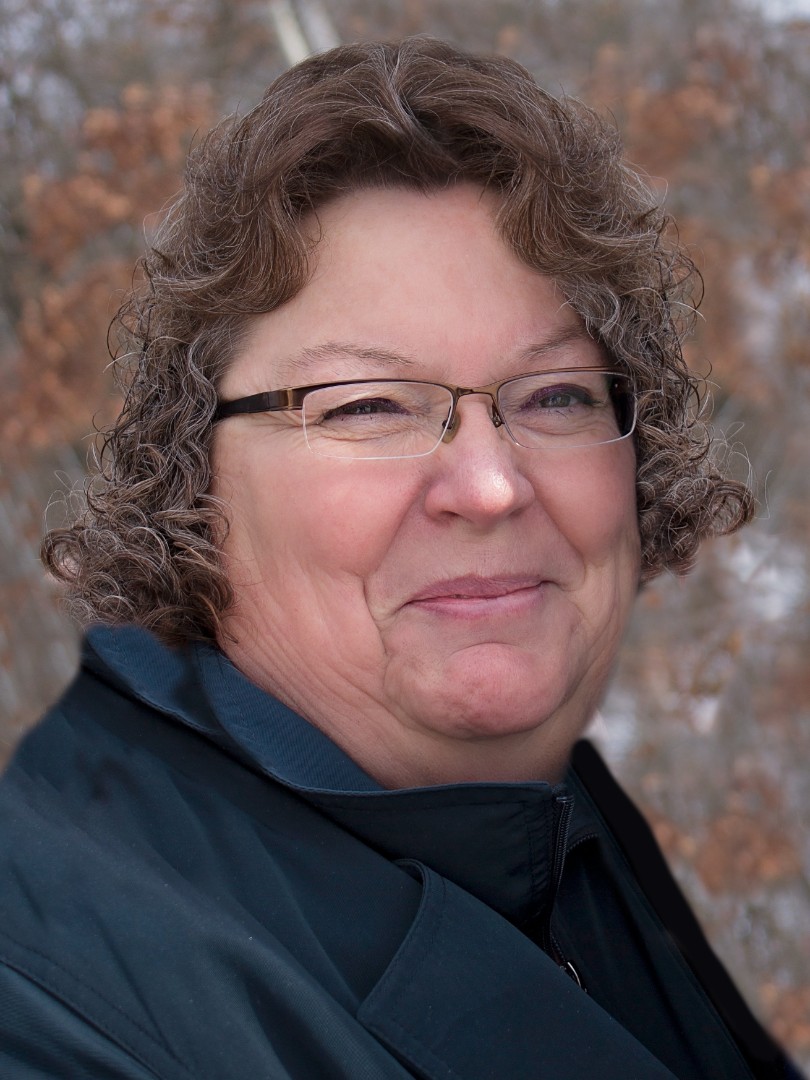